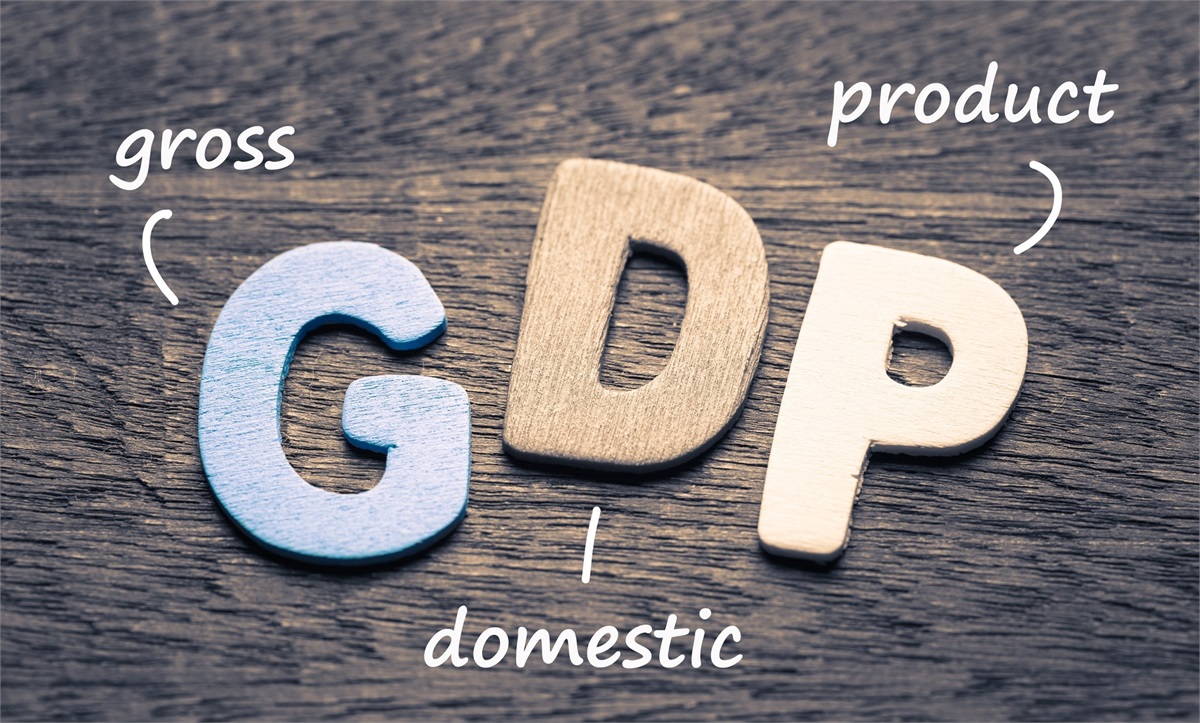 Our friends at Goldman Sachs recently announced a 2021 growth target for Gross Domestic Product (GDP) of 8% (Q4/Q4). Should this happen, it would be the biggest annual increase in GDP since 1951. Of course, last year was the worst year for GDP since the Great Depression; still, this is an amazing bounce back for our economy.

Although our GDP target is a little lower for now, closer to 5%, the truth is our economy continues to open up and improve faster than most expected, thus many increased forecasts have been taking place.

What would an 8% GDP print mean for stocks you ask? “Here’s the catch. Stocks usually do a great job of sniffing out future growth, well before the growth happens, meaning a big GDP jump isn’t always accompanied by significantly higher stock prices,” explained LPL Financial Chief Market Strategist Ryan Detrick. “Last year is the perfect example. The economy was horrible in the middle of the year, yet stocks soared as they sensed the great reopening. Now in 2021 we all know the economy will be much better, meaning the easy stock gains have likely been made.”

To help better explain this, as shown in the LPL Chart of the Day, S&P 500 Index returns are actually slightly better when GDP is negative or weak, versus if GDP is up significantly. The orange regression line slopes lower to help illustrate this concept. Using the regression line, GDP growth of 8% would translate into approximately a 6.9% return forecast for the S&P 500.

Let’s be clear, there are many other factors that can go into this and we’ve seen some very solid returns during some big GDP growth years, but the time to expect big future returns on stocks tends to be during bear markets, and we know those usually happen during recessions.